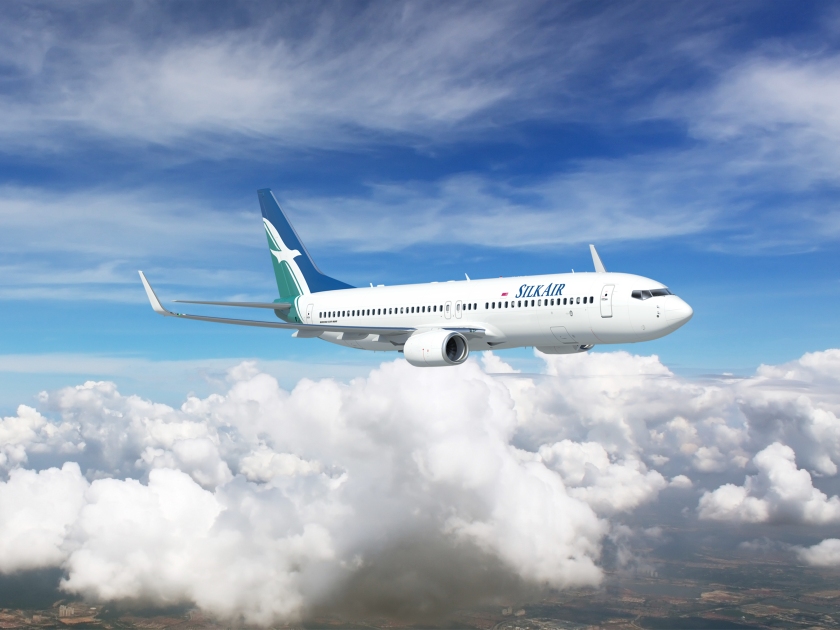 For the first time, SIA has gone public to address the elephant in the room: merging of the SilkAir into the Singapore Airlines brand.

From 2020, the regional arm of Singapore Airlines will embark on an extensive cabin upgrade of the narrow body fleet, including lie-flat business class seats, seat back entertainment screen across all cabins to “ensure closer product and service consistency across the SIA Group’s full-service network”.

The announcement also said that the SilkAir brand will only be merged into SIA after “a sufficient number of aircraft have been fitted with the new cabin product”. 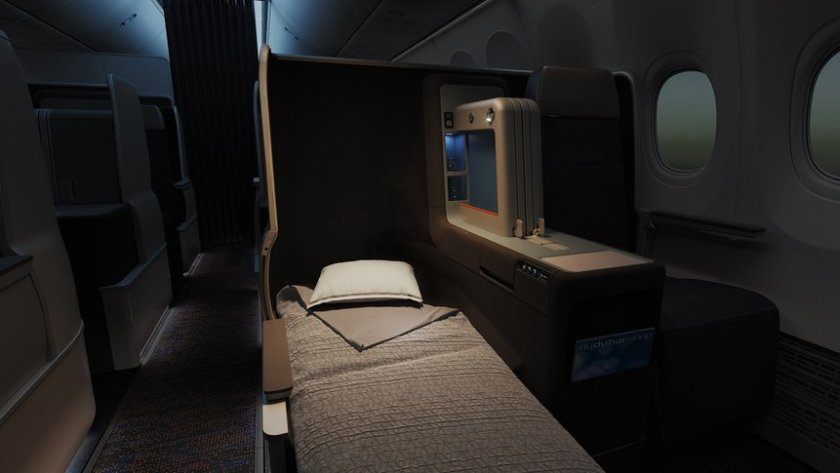 FlyDubai has announced the world’s first flatbed on a 737 – will SilkAir be the next? (Image source)

Many analysts have applauded the move and observed that this is ‘long overdue’, and that Singapore Airlines Group has come full circle to once again operate only two brands, down from four, which is a sensible move. While some people may be reluctant to give up the branding SilkAir has established over the last two decades, I do feel it’s no loss – it hasn’t quite caught up with times anyway.

Most observers are watching how Singapore Airlines will retain its experience on a narrow body aircraft. Many airlines that operate both narrow- and wide-body aircraft will know that customers generally prefer the larger aircraft due to its stability and better in-cabin experience. Smaller aircraft, along with its smaller galleys also puts a limit to what they can bring on board for customers.

What does this mean?

This means some time after 2020, you are going to have a more decent in-flight experience (no more streaming on your own device for entertainment, hopefully better food), and have the iconic Singapore Girl on your flights.

And given that cabin upgrades typically take several months for each aircraft, the complete refurbishment and transition of the entire SilkAir fleet could take a couple of years.

What’s really worth looking out for is how Singapore Airlines will start making adjustments to its routes. As it is today, some low traffic routes (e.g. SIN-BWN) have been known to be operated by SilkAir regularly. In the past, the destinations for SQ and MI have been very well segmented, but in recent years there are some ports that are served by both SQ and MI, such as KUL, HAN, RGN, and more recently DPS and CMB.