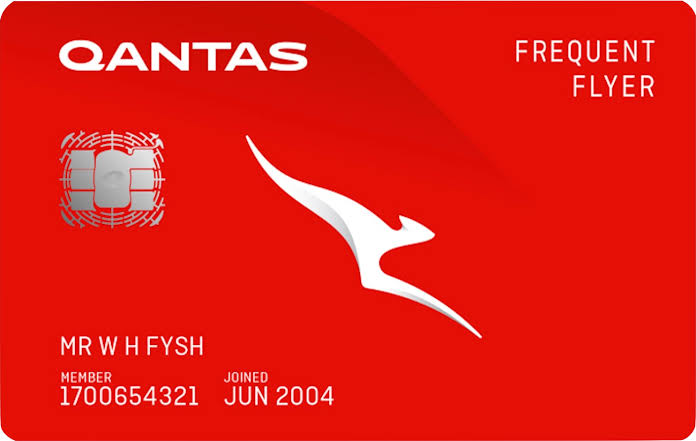 As Qantas grounds 90% of its international flights over the next two months, frequent flyers will be relieved to hear that Qantas will be extending all current elite members’ status for another year.

In the current climate, this is a rather generous offer. Singapore Airlines earlier had only offered an extension for select members, and Cathay Pacific is only offering a relief tier points based on each member’s existing tier. Comparatively, Qantas’ offer is a far better one.

Qantas will provide a 12-month extension on your current membership tier for all current Silver, Gold, Platinum and Platinum One members.

This offer also applies to members who on Status Hold, and those who has received complimentary Gold or Platinum memberships.

The extension does not come with any requirements at all, including the need to take four Qantas or Jetstar flights within a membership year.

However, if you have already requalified for your same status, or a higher status, for the next membership year, you will not get an extra 12 months of that new status.

For instance, if your membership year started in July 2019 (through June 2020) and you started the year as a Silver member, and between July 2019 and December 2019 you earned 700 status credits to become Gold during this membership year (which will expire in June 2021), you will not get an extension till June 2022.

All the status credits earned in the current year will continue to expire at the end of your membership year. They will not roll over to the new membership year, even though your status is extended for another year.

When will the extension be given?

Qantas will trigger the extension in two phases:

For those whose membership year expires between March and June, the extension will be done by 27 Mar 2020.

For all other members, the extension will be done by 9 Apr 2020.

What if my elite membership has just lapsed last month?

Tough luck. On record, Qantas is not offering any assistance for those whose status expired in February, but given that this has been a long-evolving situation, you can consider writing in to appeal.

Qantas did take a while to come out with the policy on status extensions for its frequent flyers, but I’m glad they did offer a no-questions-asked one year extension for their members, despite ground their fleet and risking financial difficulties amidst the equivalent of grounding 150 jets.

Qantas’ model of basing membership years on their month of joining also poses a problem for some memberships, especially those whose membership year begins in March. If Covid-19 hangs around for more than half a year, an extension to March 2021 isn’t really going to help a lot, although Qantas did say that they may evaluate the situation before offering further assistance.

It’s very likely that the Covid-19 situation will hang around a little more, airlines are finding that they need help themselves first or else they risk going bust. So any up sides offered by the airlines for customers now is simply a bonus.