The brand new 1,000 sqm first class lounge will offer seating for 240 customers, including a cocktail bar and an open kitchen, offering premium a la carte dining options with Asian-inspired menus. 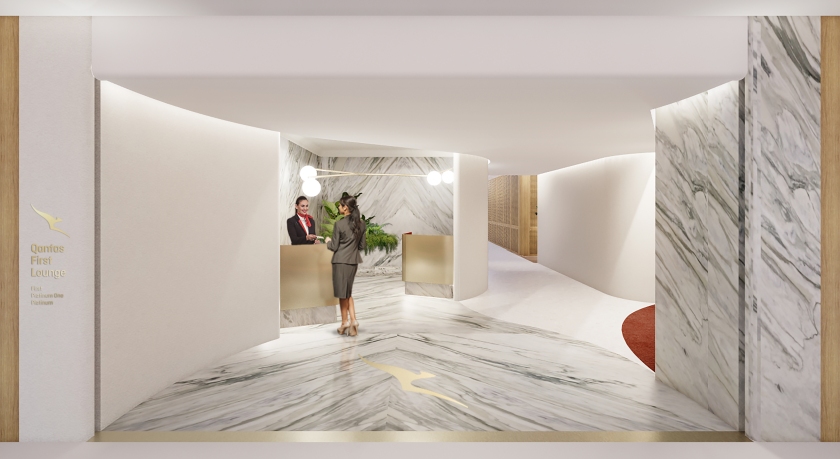 In addition to that, the airline will also be expanding the existing Singapore Lounge (most likely to be redesignated as a Business Lounge) at Terminal 1 to put in about 60 more seats.

The new first class lounge, as well as the expansion of the current business lounge, come as good news for Qantas customers ever since the Kangaroo Route returned to Singapore earlier this year, which resulted in a very overcrowded lounge during the evening peak. 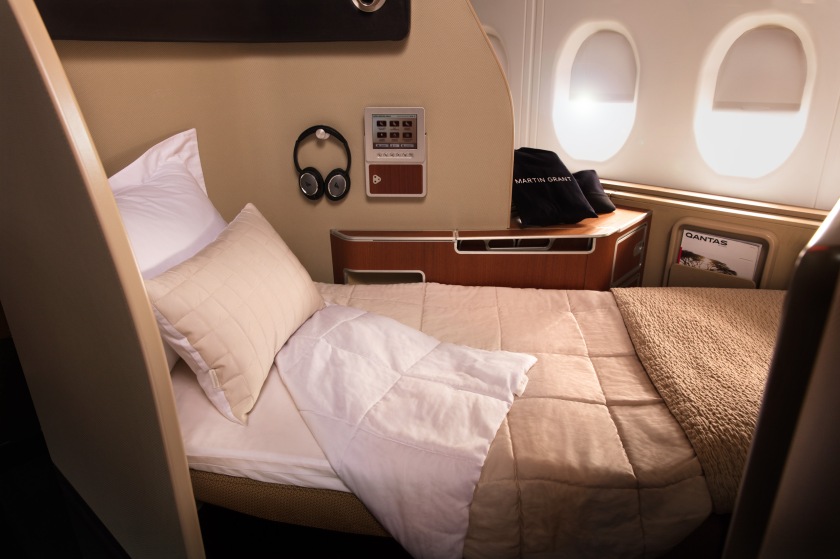 With an overall increase lounge capacity across both lounges, this will definitely make a lot of Qantas customers, and also other oneworld Emerald members such as Finnair and British Airways, very happy.

Where will the new First Lounge be?

The current Qantas Singapore Lounge is located on the mezzanine closer to the C gates, in the same area as the Thai Airways and British Airways lounge. There doesn’t seem to be a lot of space for the expansion, although Australia Business Traveller did mention about some ‘void’ space that the lounge could eat into.

For the new First Lounge, it is understood that the lounge will be on the other end of the terminal closer to the D gates. One possible area is next to existing dnata lounge, where there seem to be a closed off area that is not used for any commercial purposes at the moment. Another possibility is where the old dnata Skyview Lounge used to be, in the split-level right above Wellness Oasis. This remains to be confirmed by Qantas.