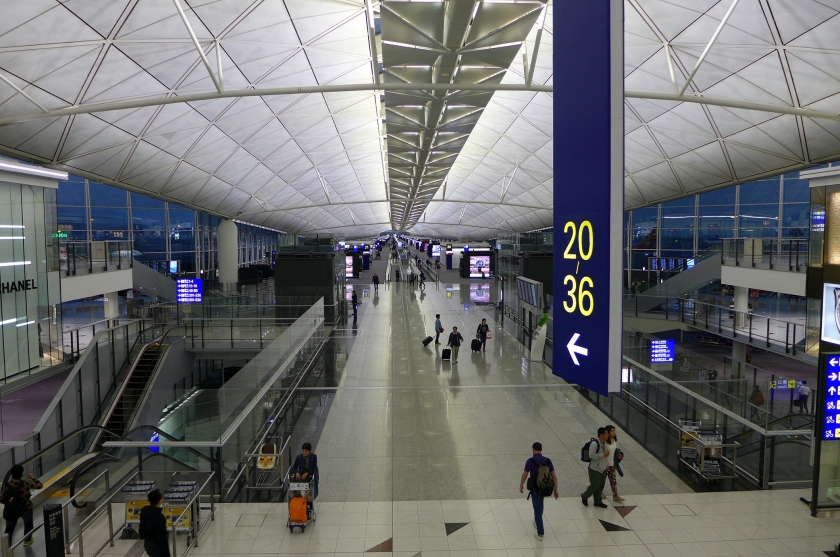 This announcement came weeks after Singapore announced a similar move to allow transit traffic from 2 Jun.

Hong Kong implemented a ban on all non-resident visitors into Hong Kong, as well as transit passengers through HKIA since 25 Mar. All returning residents were also required to go to AsiaWorld Expo site for a compulsory Covid-19 test, before they were dispatched home to serve a 14-day self-quarantine.

Since the ban on transit passengers kicked in from 25 Mar, Cathay Pacific and Cathay Dragon collectively saw a drastic drop in passenger numbers, well over 99% compared to same period last year.

Cathay Pacific, which has been hard-hit by the coronavirus pandemic, has since April operated to “a skeleton schedule” of barely a dozen destinations served by just a handful of flights per week.

The reopening of transit lanes will allow Cathay Pacific and Cathay Dragon to purposefully open up routes via Hong Kong once again, especially as China is poised to be one of the first few countries to reopen its borders to a limited selection of countries.

At the time of writing, there has been no details as to how the transit arrangements will be like, either from Hong Kong’s civil aviation authorities nor the airport.

Neither is it announced if transit passengers will be required to take a Covid-19 swab as well. This in itself may not be practical if the transit time is only a few hours, given that it takes a while before the swab test results may be available.

HKIA will have a slightly easier way of handling transit traffic, given that the airport’s layout has already segregated arriving and departing passengers.

Some speculation online says that it is likely that transit passengers will not be able to enjoy transit facilities such as lounges or duty free shopping, and may be escorted to their next flights.

Hong Kong has been cited internationally as one of the stellar examples of managing its Covid-19 situation, given that it has gotten its infection numbers under control, with the city recording a total of just over 1,000 cases with four deaths. Hong Kong is also reopening businesses cautiously, with crowd-pulling venues such as bars and clubs set to open this Friday (29 May).

The reopening of the airport for transit traffic is a step in the right direction, as the sector prepares itself to reopen international air travel. While travelling in June may not be possible given many countries still have border control restrictions in place, this definitely paves the way for a new normal in air travel in the months to come.