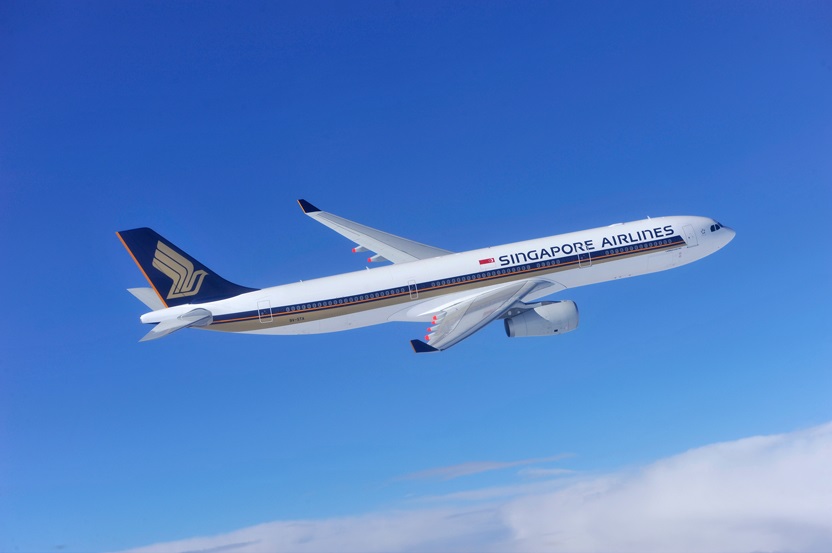 Singapore Airlines and Silkair has published their schedules up to January 2021, with a published schedule to a total of 43 cities across 28 countries/territories.

There are a handful of new destinations, including Bandar Seri Begawan, Dhaka and Johannesburg, on top of the previously announced non-stop service to New York JFK. All new services will begin in November.

Silkair has some notably decreases in frequencies, such as to Cebu & Medan.

Between Singapore Airlines and Silkair, the two carriers will operate about 1,500 flights in December & January each. Overall, the two airlines are flying at about 16% of its pre-Covid-19 capacity.

Some of the key changes include:

The full schedules for Singapore Airlines for December 2020 and January 2021 are as follow:

Silkair will be adding new destinations from November: Penang, Danang, Male and Kathmandu.

The other key changes from December are:

The schedules that SIA has put out continue to climb upwards, although this continues to be a slow and steady hike. There are certainly some very interesting developments, including the recommencement of services to Male & Kathmandu, which almost certainly point towards SIA posturing themselves towards capturing as much transit/transfer traffic as they can from across the greater Asia region.

All eyes are on Hong Kong right now, with details of the Air Travel Bubble to be announced soon. It’s likely that SIA made further calibrate its service to Hong Kong, depending on regulatory requirements, as well as demand for Hong Kong services that doesn’t fall within the ATB arrangements.

With no signs of any leisure travel market happening among Asia Pacific countries as of now, a faster pick-up of flight frequencies is unlikely in the coming months. We can only hope that green-lane arrangements are announced soon for leisure travel.